The popular game ARK: Survival Evolved has tons of different servers to choose from, but how do you know which one is the right one? You’ll find everything you need to know in this article!

What is ARK: Survival Evolved? 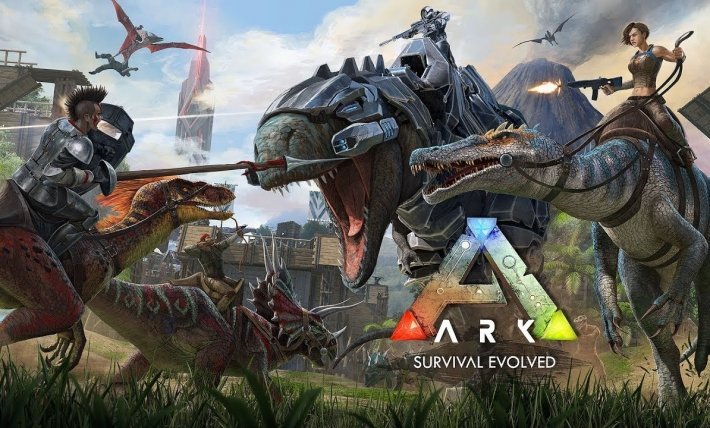 ARK: Survival Evolved is a game that pits players against the harsh environment of a mysterious island. They must learn to survive by hunting and gathering resources, building shelter, and crafting tools and weapons. The game has a unique take on the survival genre, with a focus on dinosaurs and other prehistoric creatures. Players can tame these creatures, using them to help them survive and thrive on the island.

ARK: Survival Evolved is a popular action-adventure survival game that pits players against each other in a race to survive and escape from a dangerous island. The game includes several different modes, including a cooperative mode where players work together to survive, and a competitive mode where players battle it out for supremacy. There are also several different server types that players can choose from, each with its own unique rules and gameplay.

Overview of The Different Servers -Dedicated Servers: A dedicated server is hosted by a player and is running 24/7, meaning that the hoster does not need to be present and people can still play. This is very useful if you are playing with others who are located in different parts of the world. Dedicated servers can be both “unofficial” and “official”

-Unofficial Servers: These are dedicated servers run by the community or a person. They allow you to customize it however you see fit without restriction. These are provided by the hosts we recommend on our website.

-Official Servers: These are dedicated servers but in this case are run by the Ark Developers and focus on providing a server experience to the public and are set how the developers want. In most cases, these are the default without mods the way they intended the game to be played.

-PvP Servers: PvP servers are player vs player servers. This means that players will be competing against other players instead of the environment. These servers are great for players who want an intense and competitive gameplay experience.

-Party Servers: Party servers are great for groups of friends who want to play together. These servers allow players to join up with their friends and play together on a private server. This is a great way to ensure that you have a good time playing ARK: Survival Evolved with your friends.

What are some benefits and drawbacks to playing on a server, different types of servers, and how they work 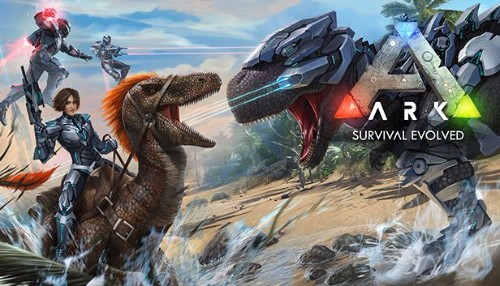 There are many benefits to playing on an ARK: Survival Evolved server. Some of these benefits include:

However, there are also some drawbacks to playing on a server:

Now that you know some of the benefits and drawbacks of playing on a server, let’s take a look at the different types of servers that are available. There are three main types of servers: player-dedicated, official, and unofficial.

Player-dedicated servers are set up and run by players themselves. They can be customized however the player wishes.

There are many benefits to playing on a server over single player. For one, you can team up with other players to take on the challenges of the game together. This can make the game much more enjoyable and replayable. You can also join or create clans and tribes, which can help you find like-minded players to game with.

However, there are also some drawbacks to playing on a server. One is that servers can be expensive to run, so there may be a monthly fee associated with playing on one. Additionally, servers can be susceptible to hacking and other security issues. Finally, because servers are online, they are subject to connection issues that may cause lag or downtime.

There are two main types of servers: official and unofficial. Official servers are run by the developers of the game and usually have more stable connections and better security and stricter rulesets. Unofficial servers are usually cheaper and have more relaxed rules, but they may also be less stable and secure.

We hope this guide has been helpful in getting you started with setting up an ARK: Survival Evolved server. Remember to take the time to research all of your options and find the best hosting solution for your needs. With a little bit of planning and effort, you’ll be able to get your server up and running in no time. Thanks for reading!

How to Choose an ARK Server Hosting Provider - Updated 2022

The Basics Of Ark Survival Evolved: What You Should Know Before Playing

We will be happy to hear your thoughts

Recent Posts
Site Pages
We use cookies on our website to give you the most relevant experience by remembering your preferences and repeat visits. By clicking “Accept All”, you consent to the use of ALL the cookies. However, you may visit "Cookie Settings" to provide a controlled consent.
Cookie SettingsAccept All
Manage consent

This website uses cookies to improve your experience while you navigate through the website. Out of these, the cookies that are categorized as necessary are stored on your browser as they are essential for the working of basic functionalities of the website. We also use third-party cookies that help us analyze and understand how you use this website. These cookies will be stored in your browser only with your consent. You also have the option to opt-out of these cookies. But opting out of some of these cookies may affect your browsing experience.
Necessary Always Enabled
Necessary cookies are absolutely essential for the website to function properly. These cookies ensure basic functionalities and security features of the website, anonymously.
Functional
Functional cookies help to perform certain functionalities like sharing the content of the website on social media platforms, collect feedbacks, and other third-party features.
Performance
Performance cookies are used to understand and analyze the key performance indexes of the website which helps in delivering a better user experience for the visitors.
Analytics
Analytical cookies are used to understand how visitors interact with the website. These cookies help provide information on metrics the number of visitors, bounce rate, traffic source, etc.
Advertisement
Advertisement cookies are used to provide visitors with relevant ads and marketing campaigns. These cookies track visitors across websites and collect information to provide customized ads.
Others
Other uncategorized cookies are those that are being analyzed and have not been classified into a category as yet.
SAVE & ACCEPT
Powered by